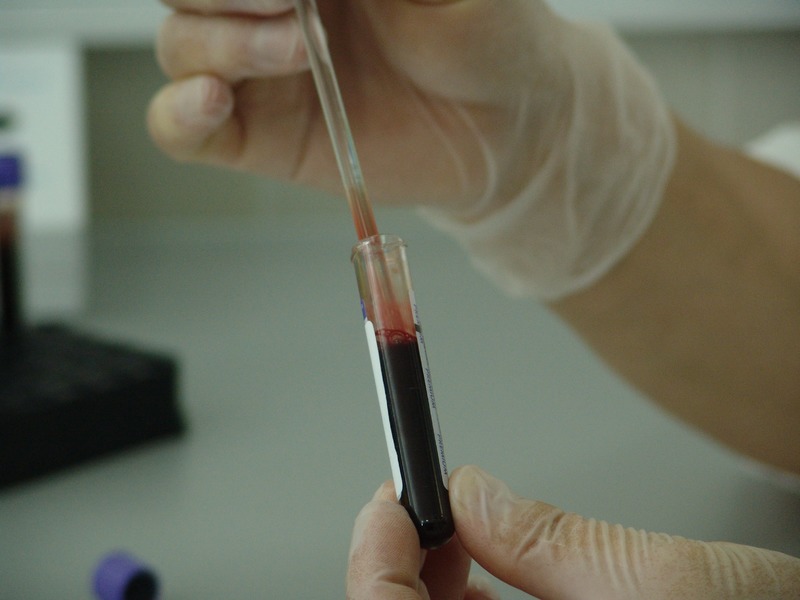 The obstacles can sometimes seem insurmountable in our grassroots efforts to secure such basic freedoms as the right to consciously choose the foods that nourish our bodies and the holistic treatments to assist us if we get ill.

At almost every turn, a growing and increasingly belligerent government bureaucracy backed by Corporate taskmasters attempts to thwart our efforts by terrorizing small farmers whose only “crime” is the simple production of nutrient-rich foods for their communities or putting on trial alternative cancer doctors actually curing patients without resorting to the life-altering and physically agonizing cut, poison, burn approach of chemotherapy and radiation.

Even parents are now targeted. Those that seek to avoid the horrors of conventional chemotherapy for their ailing children find that they are forced into this outdated and barbaric medical paradigm by government authorities and refused “permission” to seek alternative treatments.

While the odds against us sometimes appear hopeless as we struggle to secure our health and wellness choices, now at least is a time to celebrate.

In recent days, Dr. Stanislaw Burzynski’s four year battle with the Texas Medical Board finally ended with an outright dismissal of the case!

For those of you not familiar with the saga of Dr. Stan Burzynski, who was the subject of the 2010 Award-Winning Documentary Cancer is Serious Business, here it is in a nutshell;

Why has Dr. Burzynski been so relentlessly persecuted first by the United States Government and then the Texas Medical Board for so many years?

The multi-agent gene-targeted therapy called Antineoplastons is nothing short of a huge medical breakthrough that promises to completely shatter the cut, poison, burn Standard Of Care – surgery, chemotherapy, and radiation treatment.  When clinical trials are completed and Antineoplastons approved, it will be the first time in history that a single individual and not a pharmaceutical company holds the exclusive patent to manufacture and distribute these gene-targeted medicines on the open market.

In essence, then, Dr. Burzynski’s work represents a two-fold threat to Big Pharma:

That’s right – Big Pharma completely left out in the cold with regard to the sale and distribution of these new, groundbreaking cancer medicines!

Parents have a particular reason to rejoice that the case against Dr. Burzynski has been dismissed. One form of childhood cancer – diffuse, intrinsic, childhood brainstem glioma for which conventional medicine has no cure has been cured by Antineoplastons (with dozens of others). [ANP – PubMed 2003] [ANP – PubMed 2006] [Rad & other – PubMed 2008] [Chemo/Rad – PubMed 2005]

Congratulations Dr. Burzynski on this huge win against the foes that are attempting to silence you and stop your amazing work.   The road ahead is still long until treatment with Antineoplastons is widely available to all Americans, but this recent victory brings a big one home for the little guy!