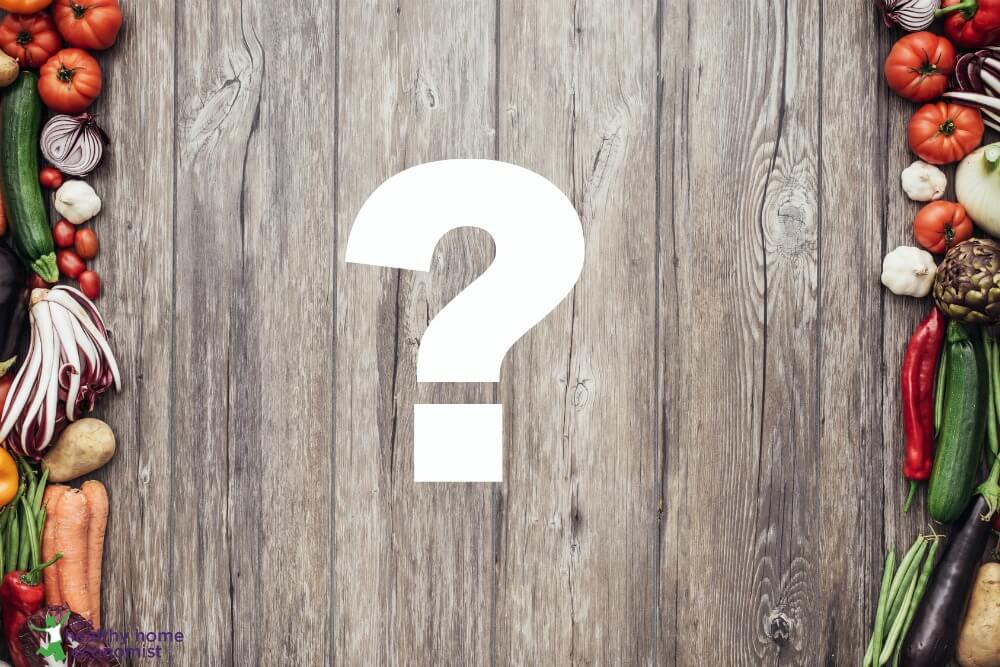 A confused reader posted on social media recently about an article she had read by a certified nutritionist (CN) about the dangers of eating nuts and that nuts are not a healthy human food.

What?  Nuts not healthy?

Her question got me thinking about what is the best approach for sorting through all the contradictory health information available today.

It’s piled high and deep out there, isn’t it?

If I had seen that article, I would have immediately rolled my eyes and clicked away no matter if the writer was a certified nutritionist, medical doctor, or a Nobel Prize winner.

Because it’s such a ridiculous claim and completely counter to historical evidence.

If someone with a PhD in Physics writes an article claiming the sun doesn’t rise in the morning, would you believe it?

Degrees are a dime a dozen these days, but common sense is very much in short supply – particularly when it comes to anything health related.

Plenty of healthy, degenerative disease free traditional cultures ate nuts. So, for someone with a nutritional degree to claim that nuts aren’t healthy is quite simply NUTS.

While I don’t mean to invalidate this individual’s personal experience with not doing well on nuts, it doesn’t change the fact that her view is a personal opinion and not worth paying any attention to on a broader scale when it comes to assessing healthy dietary choices.

If she doesn’t want to eat nuts because she doesn’t do well on them, that’s fine. But to claim that others should avoid nuts too because she can’t eat them is completely misguided.

Is Dairy Free a Health Fad?

Dairy has been consumed by healthy, degenerative disease free cultures for millennia. In fact, it was consumed even before the advent of agriculture. Claiming that it is dangerous to health is downright ludicrous.

Now, I understand some folks are allergic to casein and need to avoid it.  Sure, that’s fine. I get that.  I don’t mean to be insensitive to those with dairy allergies.

But to generalize the issue by saying that casein is cancer causing and that all dairy is unhealthy to consume?

Not so my vegan friends. Time to bone up on your history. Even the Jains in India consume dairy (contrary to vegan claims that they eat no animal foods whatsoever).

So how to sort through all the conflicting information quickly and easily so you don’t get waylaid by those seeking to influence your behavior due to some personal or political agenda?

The next time a health fad or new food comes along and you are wondering whether it is healthy or not, try asking yourself these 3 questions to help sort it all out in your mind.

Question #1:   Was this food consumed by Traditional Cultures?

If the answer to this question is no, then you can immediately toss it aside.  As an example, what about this new “natural” sweetener like this fancy one called Swerve I’ve been hearing about that is made with the fibers of fruits and vegetables?

Don’t go near it with a ten foot pole.  If it required a lab of scientists to develop, it’s nothing you want in your body.  They can market it as natural all they want, but the truth is that it is a manufactured food.  Let other people be the guinea pigs.

If the answer to the question is yes, as it would be for nuts or dairy, then you are in the green zone.  Proceed to the next question.

Question #2:  How was this food prepared by Traditional Cultures?

This question is very important because it will help you discern what preparation methods are optimal for the food in question.

In the case of dairy, healthy ancestral cultures did not heat or boil the milk before drinking it.  They consumed it raw or in a fermented state, such as yogurt or 24 hour kefir.

Boiling or pasteurizing milk only became commonplace when cows were confined eating unnatural feed. These conditions resulted in milking of the cows in an unclean environment. Such is what occurred in crowded cities after the advent of the Industrial Revolution.  As a result, dairy is most healthy when consumed raw as practiced historically, from cows grazing on green pasture.

Let’s look at nuts. Yes, nuts are a traditional food but preparation is again key. In the case of nuts, they were carefully soaked first which greatly improves digestibility.  Healthy cultures knew this through observation and passed this wisdom along to each generation.

So eating nuts is definitely healthy as they were eaten historically, however, care must be taken to prepare them traditionally as well.

Question #3:  How much of this food did Traditional Cultures typically consume?

Now that we have ascertained that nuts and dairy are healthy and how they should be prepared before consuming, the next question is how much is healthy to eat?

In the case of dairy, for many cultures, dairy was a staple and a large part of the diet.  So eating a lot of dairy is fine unless there is an allergy or other health issue to consider.

Nuts are a different story.  While nuts were part of some traditonal diets, they were not a primary staple.  As a result, it is important to make sure not to overdo it on the nuts even if properly prepared.  My personal rule of thumb is no more than a handful of nuts per day.

While I’m sure there are some exceptions to this 3 question rule, they can serve as an easy way to quickly assess whether a piece of health information should draw your attention and be investigated further or ignored as background noise.

We are all far to busy to be distracted with every health fad or opinion that comes along pretending to be a wellness silver bullet.

There are No Health Fads in Traditional Diets

Is the concept of Traditional Diets new to you?  If so, I would highly recommend digging in and reading the very detailed book Nutrition and Physical Degeneration. It describes the superlative health and diets of 14 isolated, nonindustrialized cultures. With this information under your belt, you will be much better armed to withstand the onslaught of health fads that come your way.