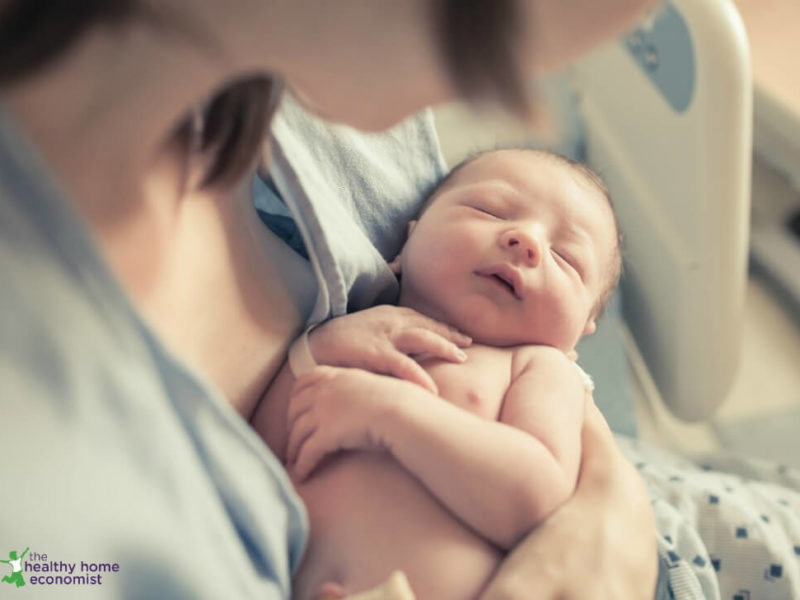 I am having a great deal of trouble typing this post.  I am so upset and outraged over what was done to Jodi Ferris and her baby at the Penn State Hershey Medical Center in Pennsylvania shortly after she gave birth that I am having difficulty staying composed enough to write a coherent story.

If you recall, this is the same area of the state where officials allowed a serial child molester like Jerry Sandusky, former Penn State assistant football coach, to go free for decades and continue to abuse children unfortunate enough to come across his lecherous path while a mother who gives birth in a government hospital has her baby taken away for questioning whether vaccination with Hep B is truly necessary.

Does something seem very very wrong with this picture?

Jodi had hoped to have a homebirth.  After going into labor early and given the distance to the nearest hospital, Jodi and her husband Scott were advised by their midwife to call an ambulance and get to the hospital.

Jodi and Scott’s baby girl was born in the ambulance in the parking lot of Hershey Medical Center.  Attending personnel at the government run facility took charge of “Annie” and Jodi very quickly.

Jodi was unable to see and hold Annie after the birth and hospital personnel were totally unresponsive when she continued to inquire about her newborn.   Jodi was also given an injection of oxytocin without first being told what it was.  Hospital personnel only inquired whether she was allergic after the injection was given.

Jodi’s persistent inquires about Annie continued to go unheeded.  She was simply told that “she is in good hands and you’ll be able to see her soon”.

Finally, a doctor told Jodi that Annie had scored a 9 out of 10 on the APGAR test given to newborns which was very good considering that an 8 or above indicates a healthy child.

A short time later, a different doctor told Jodi that Annie was very sick and would need to stay in the hospital.  This doctor also arrogantly indicated his dislike for midwives with the comment “too many people think they know what they’re doing”.

Baby Detained at Hospital For No Medical Reason

A few hours later, the story changed yet again as another hospital staffer told Jodi and Scott that Annie would have to remain in the hospital for 48-72 hours for observation.

When they inquired why, they were told that the “law” required Annie to stay for at least 48 hours.

There is no such law in Pennsylvania, by the way.

After consulting with risk management about why Annie had to stay at the hospital, it was admitted that even though Annie was fine and there was no reason she couldn’t go home, she was being held prisoner at the hospital for 48-72 hours not for any health reasons but out of concern that if anything went wrong after Annie was discharged that the hospital might get sued.

Hospital risk management ultimately relented and said a 24 hour waiting period was sufficient and that Jodi and Scott could stay with their baby overnight.

Later that day, a social worker came to Jodi and Scott’s room and announced that she was going to conduct an investigation of them.

The social worker also claimed that it was “against the law” to show Jodi the allegations before she was questioned.

When Jodi resisted and said that she was not comfortable answering questions when she didn’t even know what was going on, the social worker threatened to call police and take custody of her baby.

It soon became apparent that the problem was Jodi and Scott’s apparent refusal to consent to medical treatments for Annie.  The social worker claimed that she had refused the Vitamin K shot for Annie. Jodi said that no one had even asked her about the shot and that Annie had already been given the shot based on a conversation she overhead from hospital personnel.

The social worker was unable to provide a single example of necessary medical treatment that Jodi and Scott had refused.

Scott had to leave shortly after that as their older children were staying with friends and he had to go attend to them.

After Scott left, hospital staff demanded that Annie be given the Hepatitis B vaccine.  Jodi said that would be fine if she and Annie were tested to see if they actually had Hep B first.

The social worker pressed Jodi to consent to the shot immediately even though no testing for Hep B could be done that day.  Jodi asked if she could wait until Scott got back before a decision was made.

Once again, the social worker threatened to call police and take custody of Annie if Jodi did not make an immediate decision about the Hep B vaccine.  She also pressed for Jodi to sign a “safety plan” so she could conclude her investigation.

Jodi said that she wanted her husband and an attorney present before she signed such a document as she felt that she was in no physical state to read and sign it at that time.

When the social worker could not pressure Jodi to sign the document, she went and called police.

With no court order, police took custody of Annie claiming she was ill which was completely false.

With Annie now in her custody, the social worker approved the Hep B vaccine for Annie, completely overruling the desires and wishes of her parents to have their baby tested for Hep B first before the vaccine was administered.

Then, the hospital kicked Jodi out of the hospital where she was told she could return every 3 hours to nurse Annie.

Scott rushed back to meet Jodi at the hospital entrance as she was being escorted out and with nowhere to go, they spent the night in the parking lot of the hospital, sleeping in the car while their baby was in the hands of police and social services inside the hospital.

No doubt exhausted and emotionally distraught, Jodi and Scott attended a shelter care hearing with a judicial officer the following morning.

After hearing the evidence, the officer immediately returned custody of Annie to her parents.

The moral of this story is that government and hospital workers will lie about the health of your child and quickly violate your Constitutional Rights in order to to force medical treatment upon your children without your consent.

Jodi and Scott Ferris have bravely decided to take their case to court in order to put an end to this madness so no other parents ever have to endure the ordeal they suffered at Hershey Medical Center after the birth of Annie.

If this case moves you as it has me, please consider donating to the Homeschool Freedom Fund which will assist the Homeschool Legal Defense Association with the funds necessary to support Jodi and Scott’s case in court.

No social worker should be able to play God with someone else’s baby and get off on her own power making up “rules” and “laws” as she goes for her own convenience and personal satisfaction.

There is no doubt that this social worker’s intentions were entirely personal; she was aiming to teach these homeschooling, homebirthing parents a lesson they would never forget.

It’s high time a court of law draws a line in the sand once and for all to establish that parents and not the government have the ultimate right to determine both medical and educational decisions for their children.

There is no such thing as “your government family” as Janet Napolitano, Secretary of the Department of Homeland Security is so creepily fond of saying.

Vaccines and the Link to Auto-Immune Disease

Medical Waiver vs Religious Exemption. Which is Best (and How to Submit) for Employees Seeking to Avoid Injections

How to Recover Taste and Smell Post-Covid

mRNA “Vaccine Salads” in the Works According to Scientists