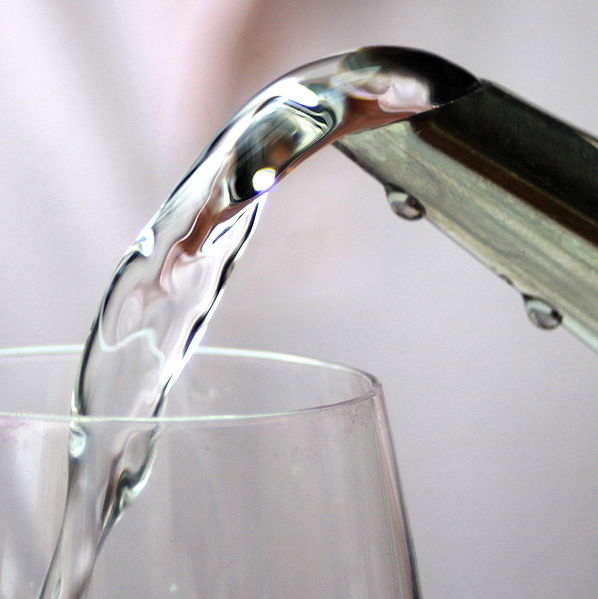 My home county of Pinellas County Florida, the most densely populated in the state, voted to end fluoridation of its drinking water to about 700,000 residents by a margin of 4-3.  The move will save taxpayers $270,000 per year.

The vote to end water fluoridation happened despite heavy opposition by dentists who insisted the move would cause more rotten teeth and harm the health of disadvantaged children.

The rise of a “New Conservatism” is credited with the reversal.   Todd Pressman, a Pinellas County activist, describes it as a mood shift that is occurring across the country with the Tea Party representing only the tip of the iceberg.

The vote attracted nationwide attention likely due to the large number of people affected and the fact that Florida is a swing state and represents the pulse of the nation on many issues.

County Commissioner John Morroni who changed his mind on the issue the last time a vote was taken in 2003, said that the county should not be in the business of doling out medicine to the public any more than the federal government should mandate health insurance.

“People are not dying because they don’t have fluoride,” Morroni said.

Other commissioners who voted against water fluoridation noted conflicting evidence presented by both dentists and national health organizations.   They also cited repeated complaints by taxpayers over the years about the overreach of government in putting drugs in the drinking water.

The Safety of Fluoride is Questionable at Best

Activists have lobbied for the removal of fluoride from drinking water for years and this victory in Pinellas County Florida is a huge win for the anti-fluoridation movement.

Even if water fluoridation really did reduce cavities – which is doubtful and it very well may increase tooth problems such as fluorosis (white spots) over the long term – the many health problems associated with exposure to the fluoride levels present in drinking water patently override any such questionable benefit.

Probably the most disturbing complication from exposure to fluoride in drinking water is the likely reduction in the IQ of children who drink it.

The other huge health concern is the depression of thyroid function in those drinking fluoridated water.   Hypothyroidism is at epidemic levels in modern society and contributes to weight issues among other serious health challenges.

In a nutshell, fluoride is an enzyme poison.  Its presence in the body even in small amounts competes for the receptor sites on the thyroid gland.  If fluoride occupies these sites instead of thyroid stimulating hormone, less thyroid hormone is manufactured resulting in a slow but steady decline in thyroid function.

Fluoride displaces iodine in the body.   Without sufficient iodine, even less thyroid hormone will be produced and even taking iodine supplements may not help much if a constant infusion of fluoride is occurring via the drinking water, toothpaste, dental fluoride treatments etc.

In short, water fluoridation is an unmitigated public health disaster.

I applaud the Pinellas County Commissioners for eliminating fluoridation of the drinking water of its citizens.   It’s so nice to be able to write glowingly for a change about a government action as forward thinking and beneficial to the public – especially our children.

Chicken Coop Bedding. What Type is Best and Most Affordable?

Organic Furniture. Going Green and Nontoxic on a Budget