Baby Dies after Routine Vaccinations for Hep B, Polio, and DPT 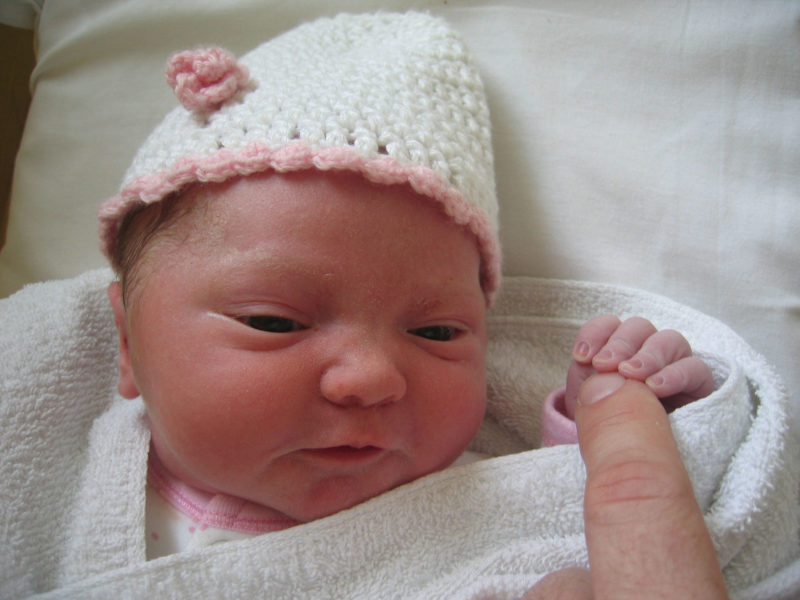 A one month old baby whose parents warned doctors that she was ill and had a cough, has died within hours of receiving routine vaccinations for Hepatitis B, DPT and oral polio after doctors decided to proceed with immunization anyway.

The doctors told her parents that the cough was caused by a change in the weather and continued with the vaccinations despite their protest.  This February 2013 case calls to mind the 2011 incident where a baby girl who had a cold was vaccinated by doctors anyway.  Stacy died a short time later from meningitis, an illness she was vaccinated against.

In this most recent case of doctor vaccination negligence, baby Ayushi began to cry immediately after the vaccinations took place, according to reports in The Mumbai Mirror.

Doctors were again unconcerned about the situation, informing her anxious parents that she might cry the entire day and this was a common side effect of vaccination.  Their only suggestion was to take Ayushi home and feed her two hours later.

Following the doctors’ advice, the parents took their baby home and fed her some milk two hours later. When they tried to wake her a short time later, she did not move.

The parents rushed Ayushi to the hospital but she was pronounced dead on arrival.  The vaccine batches from which Ayushi received her shots and drops were subsequently checked and verified as “normal”.

Why are Sick Children Getting Routine Vaccinations?

Why was this child given routine vaccinations when she was obviously sick?   Ayushi’s parents are wondering the same thing as they have filed negligence charges with local police against the hospital.

Apparently, Ayushi’s situation is far from unusual.  Many Indian children receiving a large number of routine vaccinations at one time are sick, malnourished and may even live in shocking conditions without access to clean water.

Children deemed high risk by doctors may receive up to 7 additional vaccines on top of the 50 that are received by age 5.  These children include those affected by HIV, chronic cardiac and pulmonary disorders, asthma, liver disease, renal issues, diabetes, and blood issues.

Even those children receiving long-term steroid therapy, immunosuppressive treatment, or radiation therapy are given additional vaccines – some of them triple vaccines like MMR and DPT.

According to the September 2005 issue of Babytalk magazine, Dr. Paul Offit MD, Chief of the Division of Infectious Diseases and the Director of the Vaccine Education Center at the Children’s Hospital of Philadelphia said:

“A baby’s body is bombarded with immunologic challenges – from bacteria in food to the dust they breathe. Compared to what they typically encounter and manage during the day, vaccines are literally a drop in the ocean.”

Furthermore, Dr. Offit estimates that studies “theoretically” indicate that an infant could handle up to 10,000 vaccines at one time safely.

If a healthy infant can easily handle 10,000 vaccines a day, then certainly a baby with a cough like Ayushi can handle only 5 immunizations in a single day, right?

Except when they don’t.  As cases like baby Stacy and now baby Ayushi show, the theoretical is not translating into actual.

Rest in peace baby Ayushi.  May the negligent, incompetent medical staff who vaccinated you when you were ill be brought to justice.

Infant Health: The Truth About Vaccinations (aka the gospel according to Dr. Paul Offit)

Should You Get a COVID-19 Finger Prick Antibody Test?

Consumer Alert. The War on Meat Goes Cannibal (not even kidding)