Healthy Home Economist / Fitness / Put Down that Doughnut! You Can’t Out Exercise a Bad Diet

Put Down that Doughnut! You Can’t Out Exercise a Bad Diet 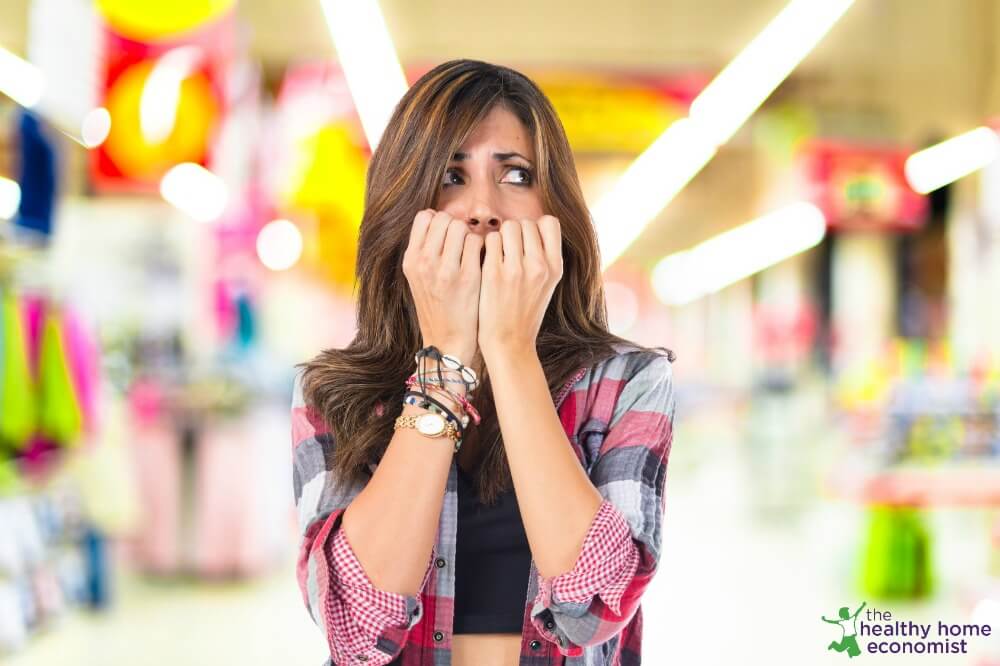 The Wall Street Journal article Why Runners Can’t Eat What They Want took a serious look at whether chronic exercisers need to concern themselves with diet as it relates to their heart health.

The mentality that you can run or exercise off bad diet with no ill effects is not necessarily true and sometimes can actually be a contributing factor to worsened health in general. The initial question that comes to my mind upon reading this article . . . is it the bad diets with the high intakes of modern wheat and refined carbohydrates that caused the heart problems in the first place or is it the excessive running at certain levels of intensity?  Most likely it is a combination although the article did not delve much into the dietary damages.

Let’s take a deeper look at the 2 points of contention:  diet and the exercise.

A bad diet is not good for anyone; depending upon genetics it will affect everyone sooner or later, some more quickly than others.  So whether you are a sedentary couch potato, an excessive endurance athlete, a CrossFitter that does Hero wods on a daily basis, strength trains and thrives on three a days that is no excuse or license to make poor dietary choices.

Common sense dictates that anyone exercising at a higher level and more often will have nigher caloric needs.  You will need to consume enough fuel to sustain those activities as well as to repair and build.  But if the fuel is not of a quality nature neither will your health or performance be.

An occasional treat should not be denied to anyone and in an overall healthy diet and lifestyle the adverse effects should be minimal to none.  It’s when someone eats like that on a regular basis that problems initiate.  I would say the generalized poor dietary practices of runners definitely play a contributing factor.  End of story.

Let’s look at the cardiac issues.  One group of research suggests:

“heart problems may arise not in spite of extreme-endurance exercise but because of it. That has led some cardiologists to theorize that, beyond a certain point, exercise stops preventing and starts causing heart disease.”

As with everything there is generally a point of diminishing returns.  It’s finding the right amount and balance that is key to success.

James O’Keefe, a Kansas City cardiologist and ex-triathlete who believes sustained endurance exercise can damage the heart, said he would recommend no more than 20 miles a week at a modest pace.

This is very sage advice to me and follows the dogma of quality over quantity. Rather than upping the number of miles run each week, up the intensity and allow for more recovery.

My take on this article or the real concerns are that the body and heart are not meant to pound away at that pace for that many hours; combine that with a vegetarian, improperly prepared grains and refined carbohydrate heavy diet and you have a recipe for disaster.  Throw in the genetic connection—some people are far more resilient than others and they can get away with it–and the less genetically blessed are the ones that either drop dead or suffer the degenerating consequences.

Can exercise in fact a form of addition in some cases?  The Wall Street Journal article suggests so.  “Some critics say that continuing to engage in endurance athletics despite cardiac disease is evidence of addiction.”  I certainly agree with that.  Many people seek out sport and fitness as a way to transform themselves or to overcome life challenges.  I personally have, and while it builds character and makes them stronger, it can easily become an addiction – I have witnessed this happen on a number of occasions.  My favorite quote on the subject is from Mark Twight, “There is a fine line between salvation and drinking poison in the jungle”.  Think on it.

A more simplistic and practical take away from this article would be. . .

Eat traditional whole foods prepared properly, indulge your vices sparingly, exercise to keep the body and mind healthy to meet your goals – not defeat them.

Why Runners Can’t Eat What They Want

Pre and Post Workout Nutrition for Your Body Type

Get Your Sumo On!

Fitness is a Family Affair (Part 1)