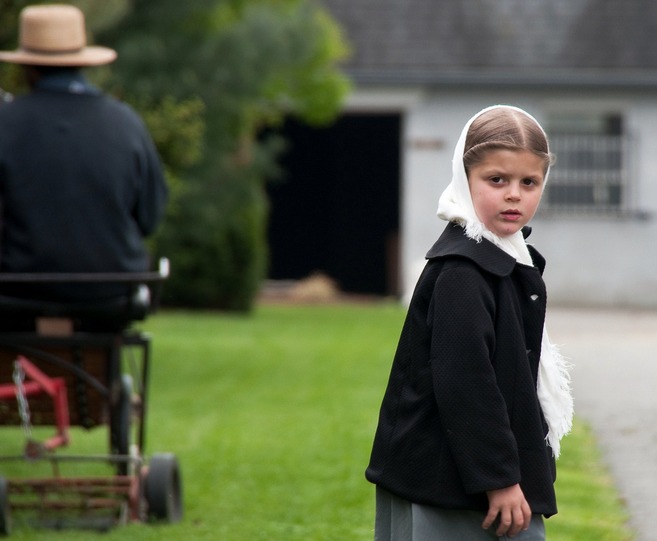 Sarah’s parents, Anna and Andy, had refused a second round of chemo for Sarah after she begged to stop the treatments due to severe suffering, pain and the high probability the treatments would make her infertile and unable to bear children as an adult.

The hospital retaliated, asking the court to award Maria Schimer, registered nurse and attorney, to take over limited guardianship and make medical decisions for Sarah claiming that without continued chemotherapy, she will die within one year.

A judge initially ruled in July 2013 that Andy and Anna had the right to make medical decisions for their daughter Sarah and the hospital could not intervene.

“The court cannot deprive these parents of their right to make medical decisions for their daughter because there is not a scintilla of evidence showing the parents are unfit.”

Judge Lohn also wrote that Andy and Anna were “caring, attentive, protective and concerned”.  He added that “Sarah begged her parents to stop the treatments. Anna said she and Andy could not stand to watch what was happening to their daughter.”

An appeals court overturned his ruling on August 27, 2013 by siding with the hospital. The court sent the case back to the county level specifying that more consideration be given to the Akron Children’s Hospital request that medical guardianship be given to Ms. Schimer. The court also disagreed with Judge Lohn’s decision that he could only transfer guardianship if the parents were found unfit.

Now, the Medina county court has once again reaffirmed Andy and Anna’s right to make decisions for their child.  In a five page ruling this week, Judge Lohn wrote that awarding medical guardianship to Ms. Schimer would interfere with the Hershbergers’ natural rights and Sarah’s need and desire to be cared for by her loving parents.

Judge Lohn also noted that chemotherapy is not certain to cure Sarah and will subject her to pain and suffering. He added that parents have a protected right under the U.S. Constitution to make medical decisions for their children.

Bravo to Judge Lohn. It is a pity such a wise magistrate is retiring, but it is a breath of fresh air to read a judgement that is in line with the God given right of each individual to self determination, particularly with regard to health and medical decisions.

If the hospital further challenges their parental authority to make medical decisions for Sarah, Hershberger attorney John Oberholtzer said his clients may decide to take their case to the Ohio Supreme Court.

Update 10/25/2013:  Sarah Hershberger and her parents flee the United States as the appeals court for a second time rules in favor of the hospital:  https://www.thehealthyhomeeconomist.com/amish-girl-and-parents-flee-united-states-to-avoid-court-mandated-chemotherapy/

One Year Since “15 Days to Flatten the Curve”, My Photo Diary for My Future Grandchildren of a World Gone Mad