Mara Kahn is a science writer and freelance journalist who began investigating veganism after her daughter lost her formerly vibrant health on a plant-only diet. After five years of research in the nutrition and anthropological literature, Kahn published Vegan Betrayal.

The book was attacked by vegan activists—and praised by reviewers who actually read it, including ex-vegans who appreciated its abundant science and testimonials from authoritative nutritional, environmental, and historical sources, along with extensive interviews and the personal stories of former vegans. 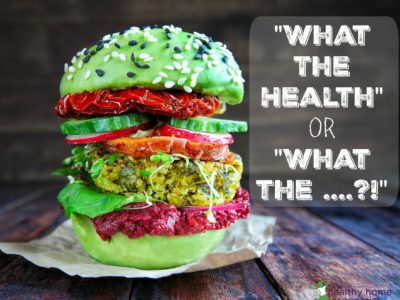 The documentary What the Health is generating a lot of buzz these days. The claim? That animal sourced food is slowly killing us and most of our major …

Read moreThe Incredibly Bad Science of “WHAT THE HEALTH”